Smartphone industry has changed a lot in the last few years. They are available at very cheap prices. A few years Nokia’s Symbian OS mobiles used to cost more than Rs. 5000. Now, you can get smartphones for that amount. However, if you’re looking for a great smartphone experience, you should be targeting smartphones above Rs. 10000, the best phones under 30000 are really shinning at the moment.

Samsung has a lot of mobile phones above Rs. 10000, especially Galaxy models. For example, Samsung Galaxy Core i8262 is a great phone for those who are looking to buy a smartphone for social networking and maintaining contact with friends and family. It’s actually a great model which comes with Android Jelly Bean, 1GB RAM, 1.2GHz dual core processor, a resolution of 800 x 480 pixels and a 5MP camera on the rear and a VGA camera on the front. The model comes with a 8GB built in storage and is upgradable to 32GB with a memory card. Some of the other alternatives would be Micromax, Blackberry and Apple. Micromax has been releasing a number of great smartphones over the last few months. Some of the Canvas mobiles have some great configurations. For example, Micromax Canvas Music A88 comes with Android Jellybean, Dual SIM (GSM) 4.5 inches TFT touchscreen and a 1GHz dual core processor. For Blackberry fans, Blackberry 9650 can be a viable choice. It comes with Blackberry 5 OS, 512MB RAM, 3.15 MP rear camera and a 2.44 inch TFT display. It also comes with a Touch Sensitive Optical Trackpad. 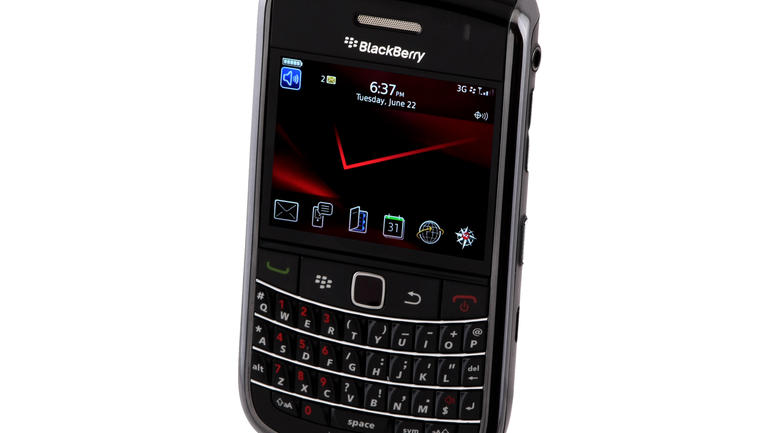 For Nokia fans, Nokia Lumia 620 is a great model. Windows Phone have a low market penetration, however, they are popular among some users. It is powered by a 1GHz Qualcomm Krait Dual Core Processor and a 3.81 inch LCD capacitive touchscreen. It has 512MB RAM, 8GB of mass memory and a 5MP camera sensor. For an Apple fan, if you’re not keen on spending too much money, you can go for iPhone 4s or even iPhone 5C (8GB). iPhone 5c comes with 8MP full HD rear camera, 2MP front camera, 1GB RAM, Apple’s very own A7 chip etc. Apple’s iPhones are arguably the most popular smartphones in the world. They also have the best cameras for taking pics.

So, if you’re looking for a good phone above Rs. 10000, then you have got lots of choices.